7-Eleven is a leader in convenience retailing. The company operates more than 7,750 franchised stores in North America. In December 2006, Esmeralda Gonzalez claimed that she slipped and fell while in the store after midnight. The Plaintiff claimed that she fell on a freshly mopped floor, and that there was no “wet floor” warning sign near the area. Ms. Gonzalez fell forward on both knees, quickly got up without assistance, and told her friend that she was okay. After she left the store, Ms. Gonzalez immediately called a 7-Eleven hotline number to report the incident; a few days later, she hired an attorney.

Ms. Gonzalez filed suit against 7-Eleven and Mr. Samra, claiming personal injuries and alleging negligence and premises liability. She claimed that when she fell, she injured both knees—her left knee requiring arthroscopic surgery. She also claimed to have right hip and lower back pain, attributable to the fall, and had not worked since the incident. Initial settlement demand was for $300,000. For 7-Eleven, the issue of potential liability for the acts of its franchisees is extremely important. It was critical, therefore, to extricate 7-Eleven from the suit before the jury could deliberate. To accomplish that, James Wakefield, counsel from Cummins & White, made a “motion for non-suit” (request for dismissal) after opening statements and before evidence was offered. The Court ultimately granted the request and dismissed 7-Eleven before jury deliberations. Once 7-Eleven was successfully removed from the case, Mr. Wakefield focused his efforts in defending the franchisee, Mr. Samra.

Floor at the time the Plaintiff claimed she fell. Mr. Wakefield also pointed out inconsistencies in Ms. Gonzalez’s testimony and that of her friends who testified on her behalf. He established that it was the intent of Ms. Gonzalez and her friends to file suit against 7-Eleven within moments of the “fall.” In addition, floor safety expert Carl Beels tested the floor and concluded that it was not slippery when water was present in the quantity that Ms. Gonzalez testified she observed, particularly for a person wearing tennis shoes (as was Ms. Gonzalez).

What began as a $300,000 claim against high-profile 7-Eleven, Inc., ended soon after trial commenced when the Court accepted Cummins & White’s contention that 7-Eleven, Inc., played no role in Ms. Gonzalez’s accident. A second victory followed at the end of the seven-day trial when the jury returned a verdict in favor of the franchisee, Mr. Samra. In addition, because Ms. Gonzalez refused a “nuisance value” pre-trial settlement offer made by 7-Eleven, the Court awarded a judgment for $32,000 in favor of 7-Eleven for its costs.

“The defense verdict in favor of 7-Eleven and the award of a judgment against the Plaintiff was key for 7-Eleven,” said Mr. Wakefield. “It sends a message that the company will not be an easy target for frivolous suits.” 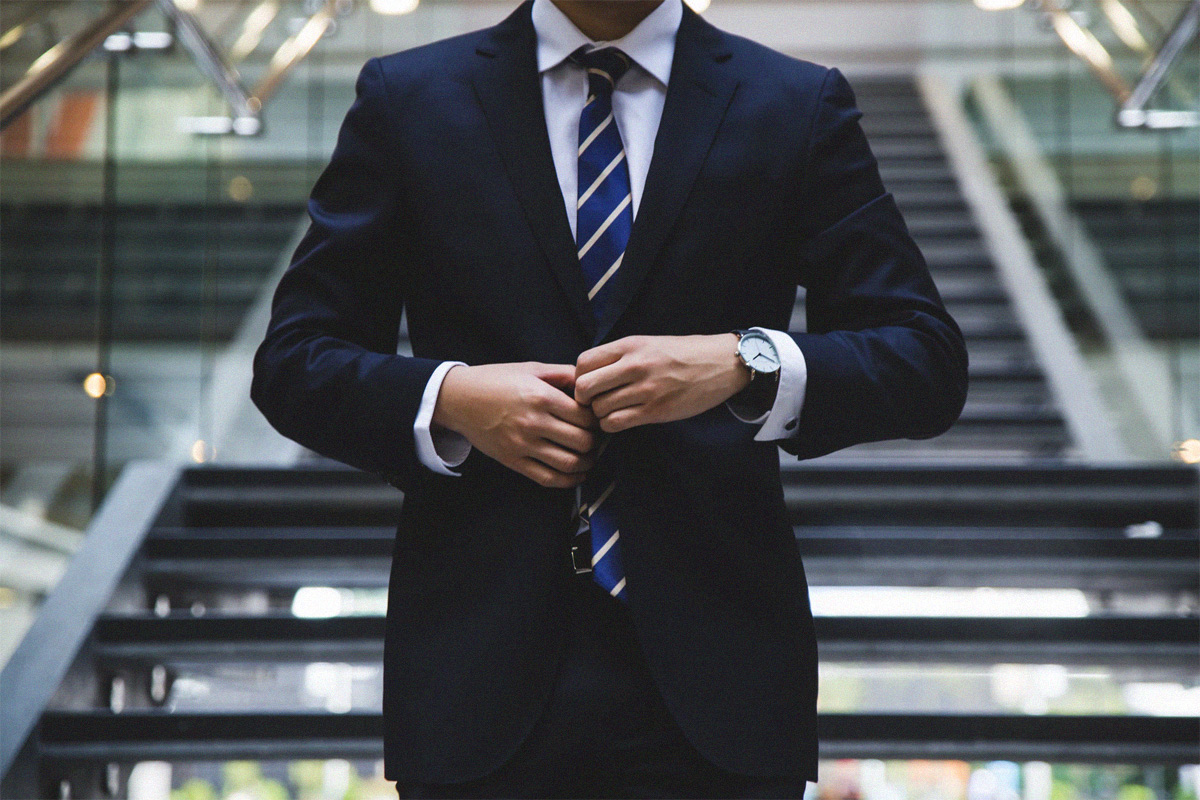 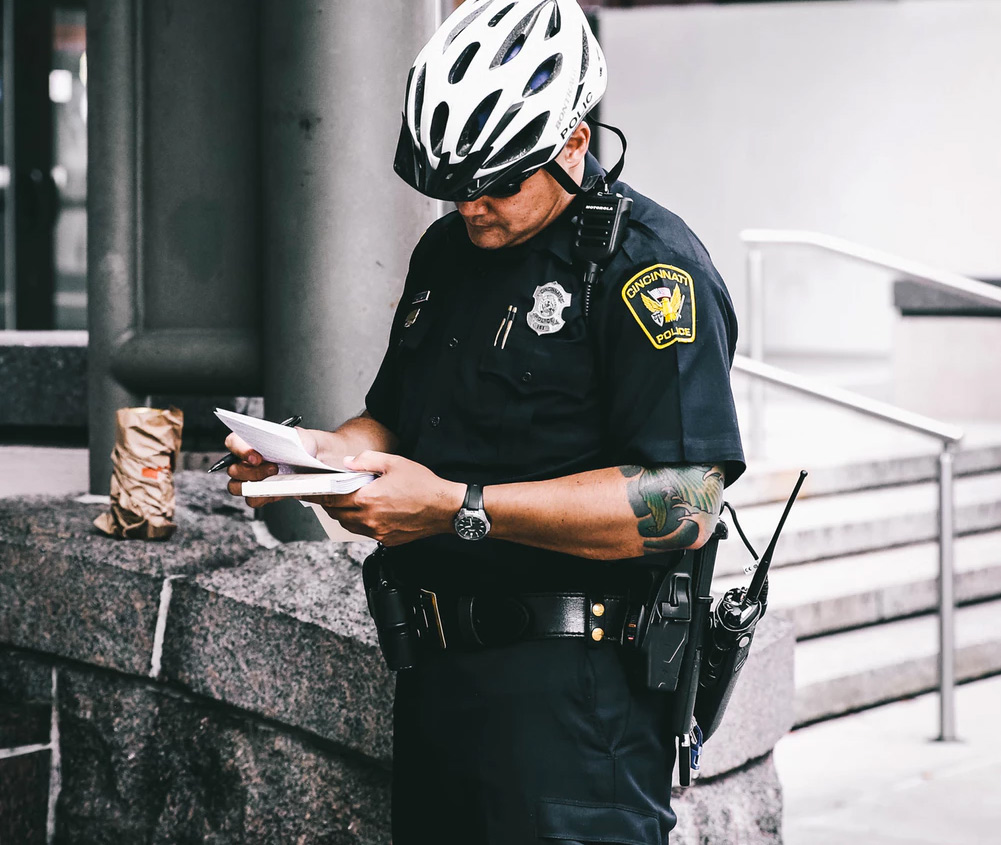 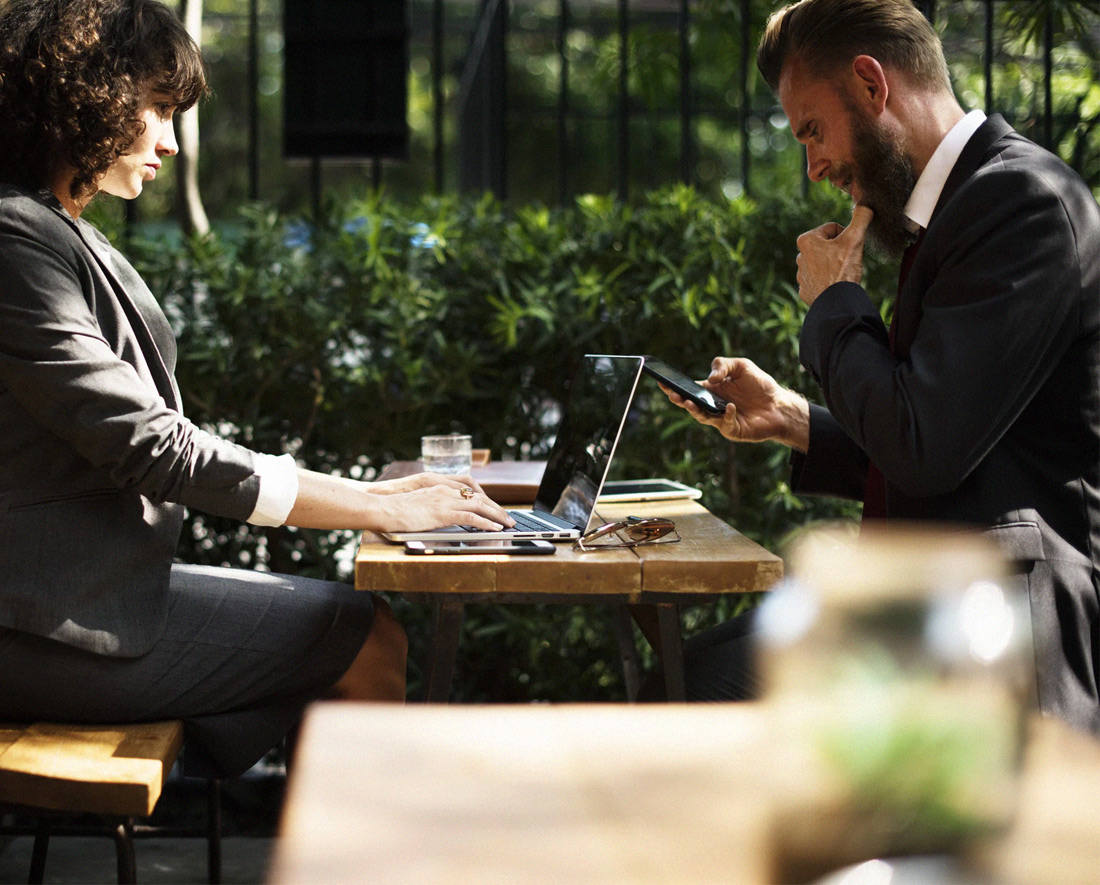 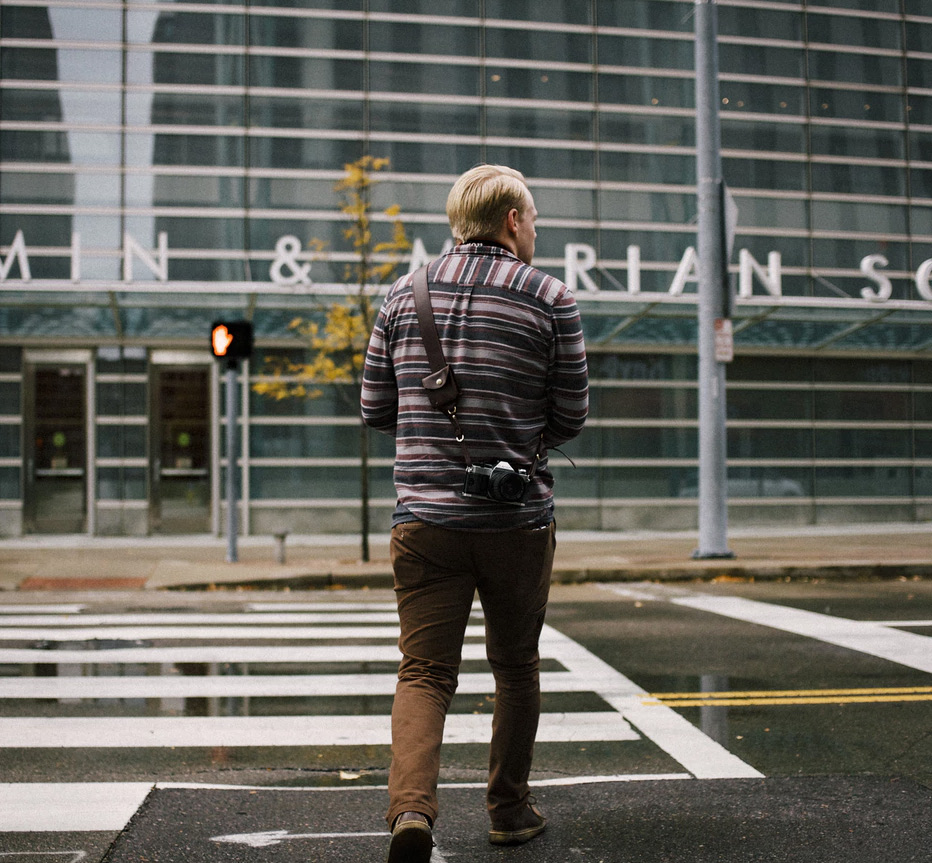 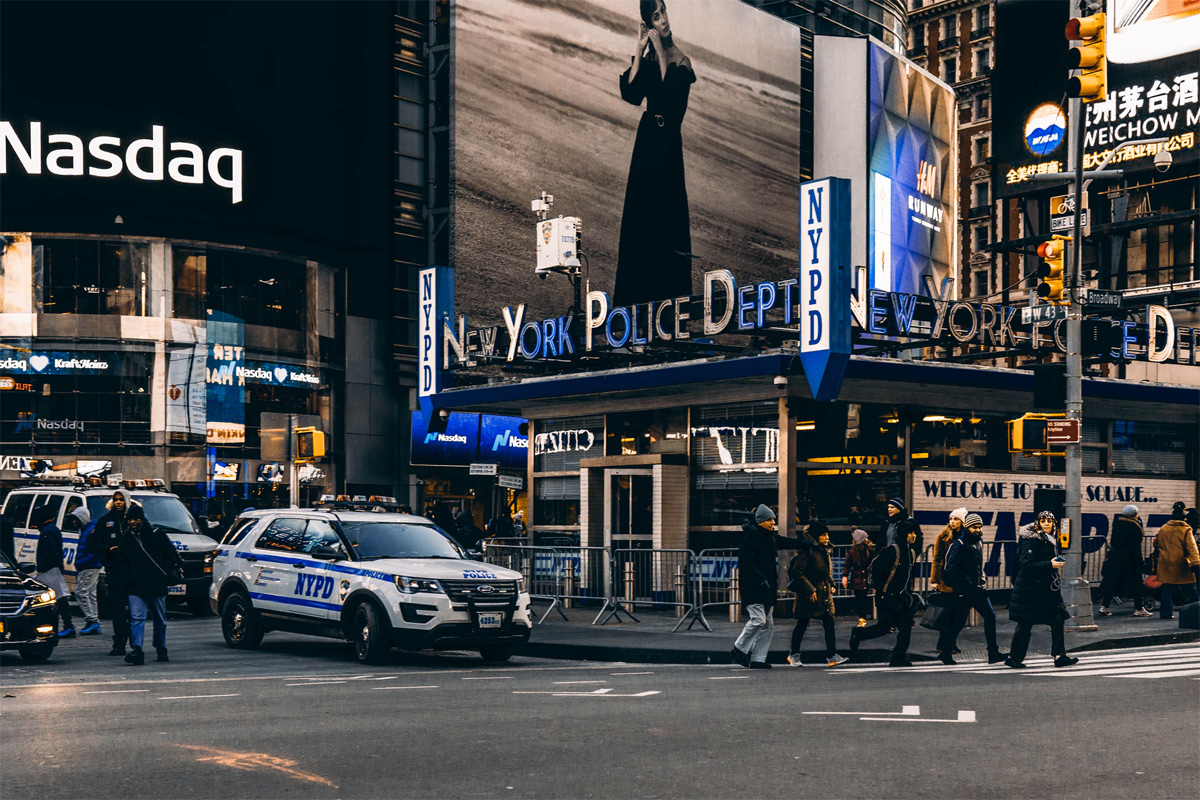 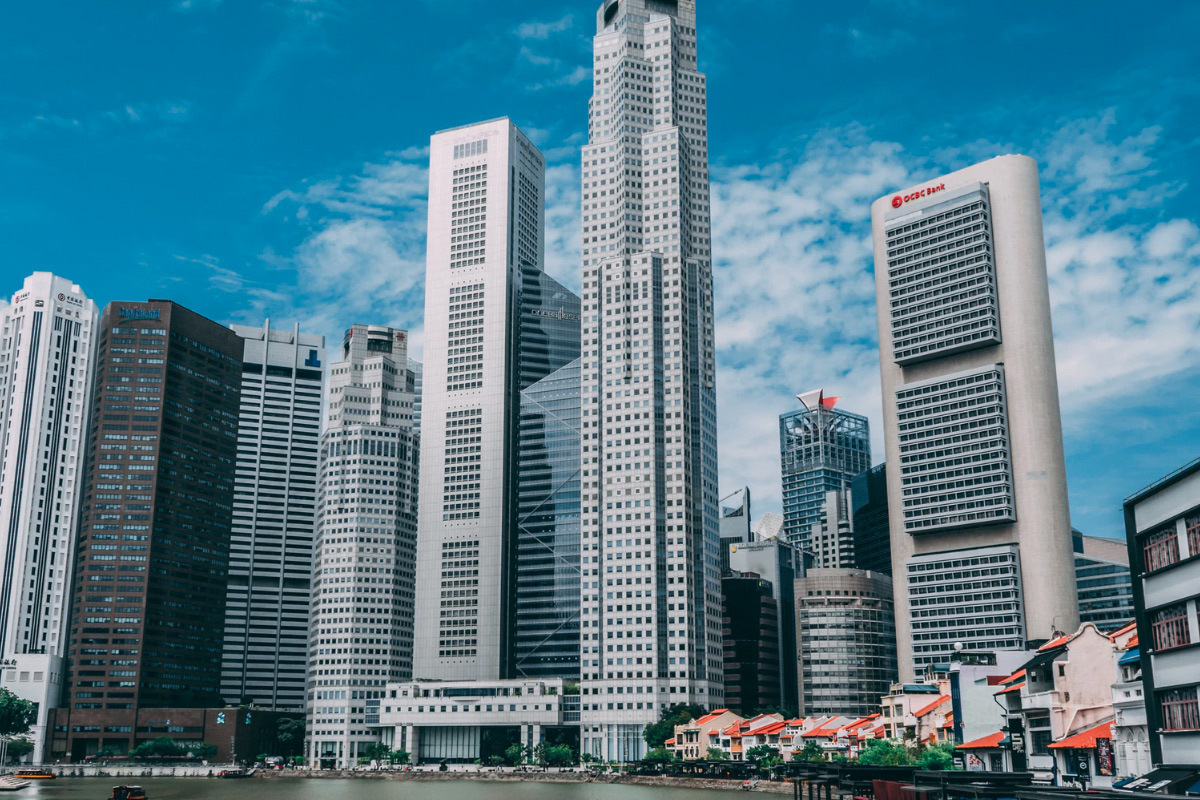